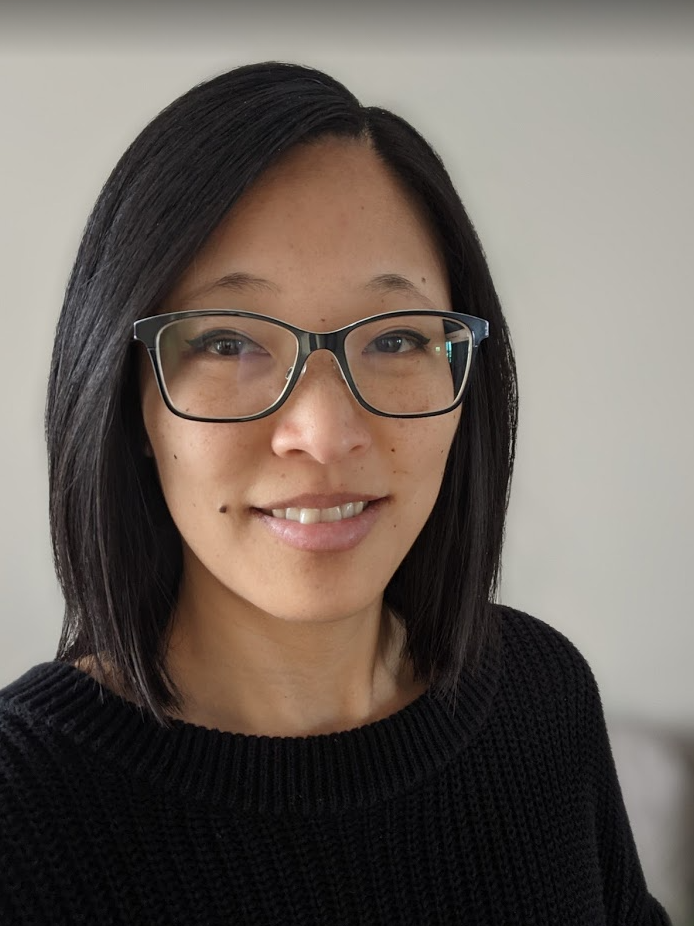 Pianist, composer and cat lover, Kim graduated from Cégep de St-Laurent in classical piano and from Université de Montréal in writing technique. Her career in video games began with independent studios such as Parabole, Illogika, Clever Plays and Pixel Crucible.

She was hired at Gameloft Montréal in 2014 where she held a full-time position as a composer for nearly 7 years. She joined the audio department of Square Enix Montréal in 2020 as a full-time composer/sound designer. She specializes in orchestral and electronic music, but she touched various styles. She has worked on more than 20 titles such as Disney Magic Kingdoms, Disney Getaway Blast, Lego Legacy: Heroes Unboxed, Paddington Run, Asphalt Street Storm and Hitman Sniper The Shadows.

Kim is also a mentor to young aspiring composers and regularly gives lectures on the profession of video game composer.